When we're not working on client projects we are
definitely creating! Here we will share everything fun
we've been making on the side!

PICKING MY SHOTS
FOR SATURN

PERSONAL
Rendered in Corona Renderer by Leonardo Verkoelen
During the many discussions with cinematographer Erick Alcaraz, we figured out we wanted to establish Saturn in two shots. The first one is a wide shot of The Library with a canvas filled with abstract strokes from Saturn's rings. The ship moves out of the shadow, into the harsh sunlight. We're on a long 250mm lens, tracking with the ship. The rings of Saturn fly by creating beautiful abstract shapes. Our inspiration were long lens helicopter shots in Michael Mann films like Heat and Thief. The second shot is also a wide shot, but in this situation our subject is the entire planet Saturn. When working with two subjects on such a drastic scale difference you really notice how relative the sense of a "Wide-Shot" and a "Close-Up" becomes. As we're exposing to Saturn, we're barely seeing any stars. The camera makes a very simple TRACK-Right to match the flow of the previous shot. This is a simple way to connect these two shots. By having them connected by motion it allows the audience to quickly perceive these two shots as happening in the same situation. For those interested in the technical side of how we made Saturn in Corona Renderer: I've made a tutorial on our process and you can watch it up top. 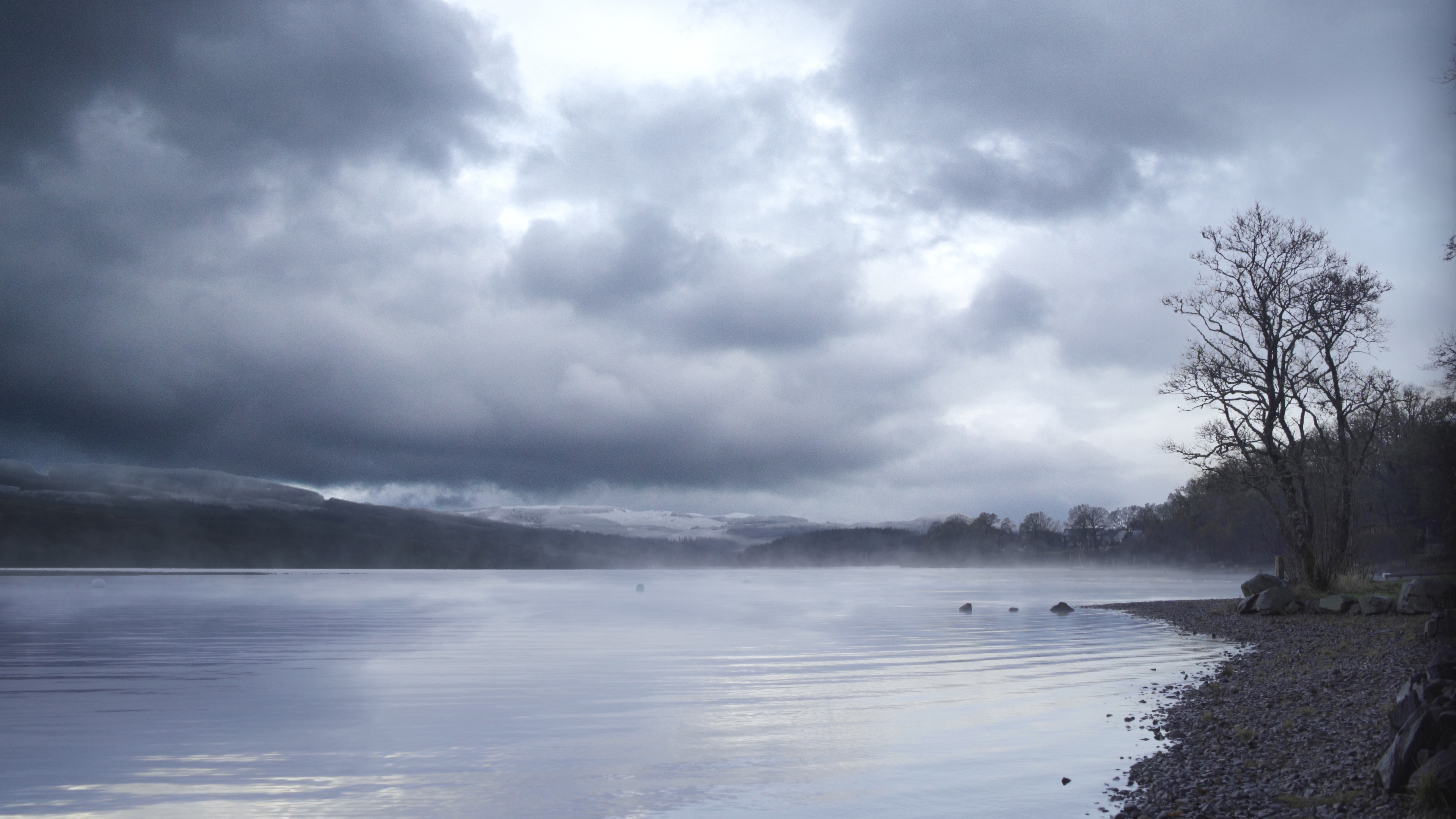 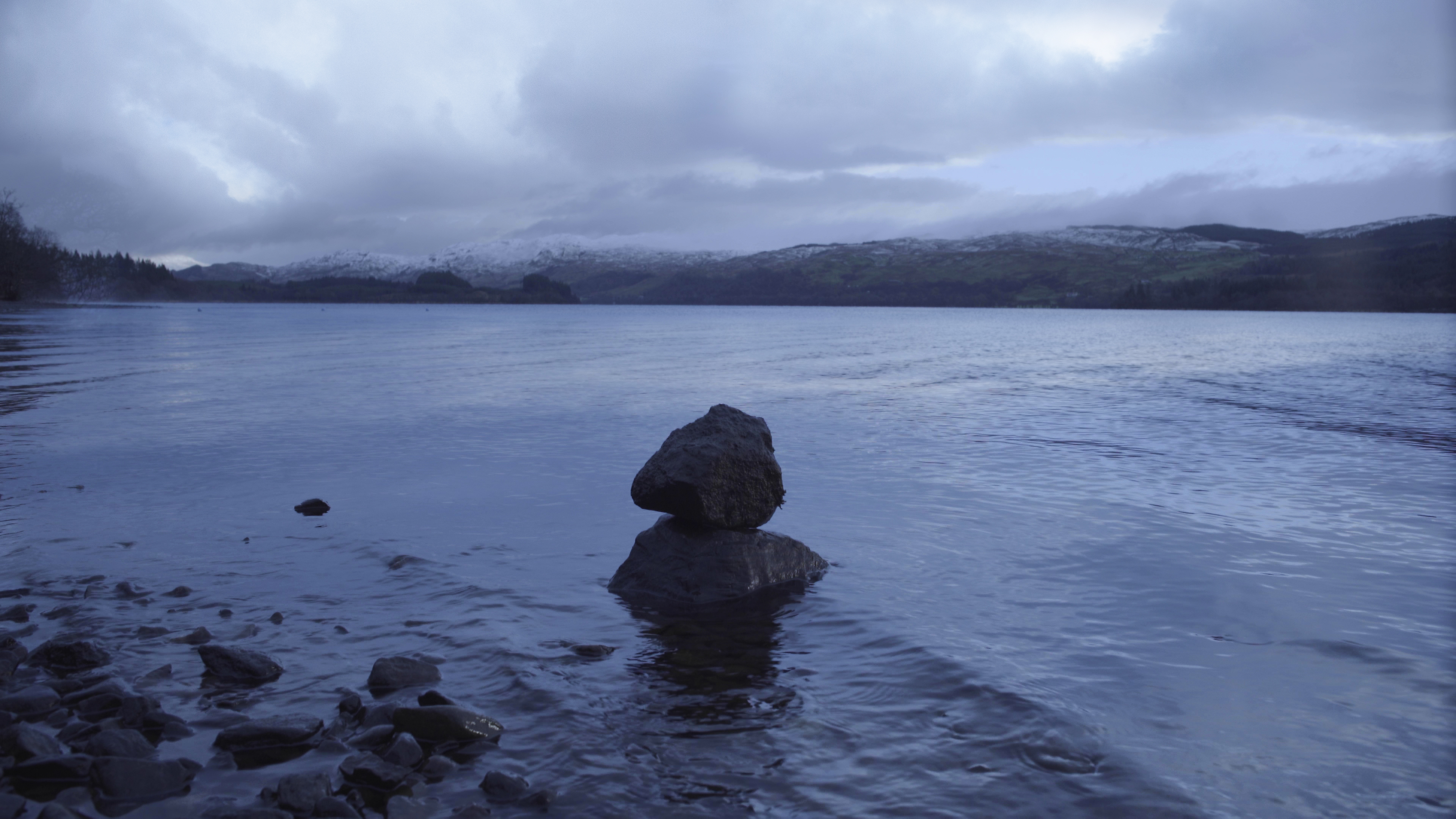 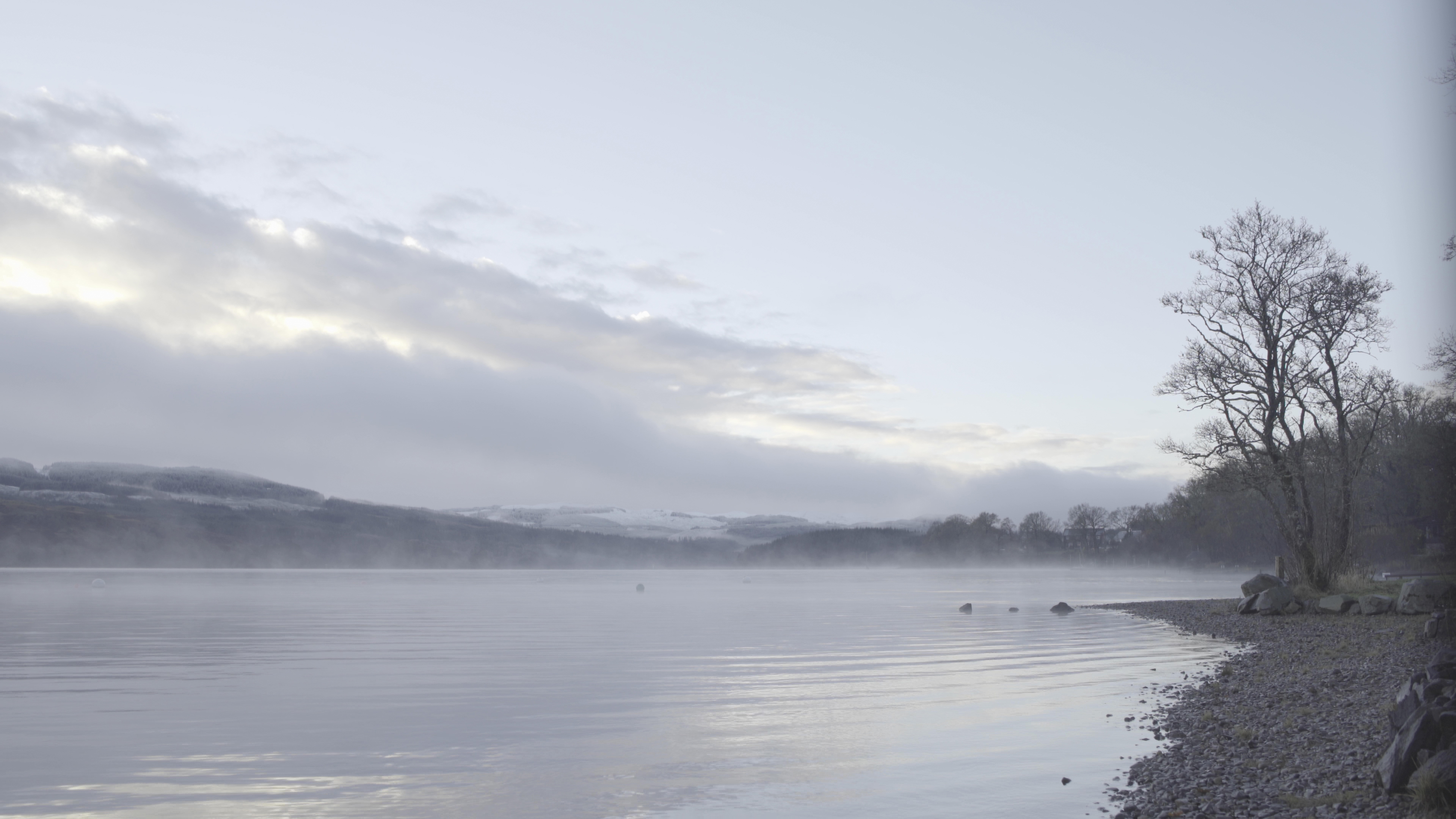 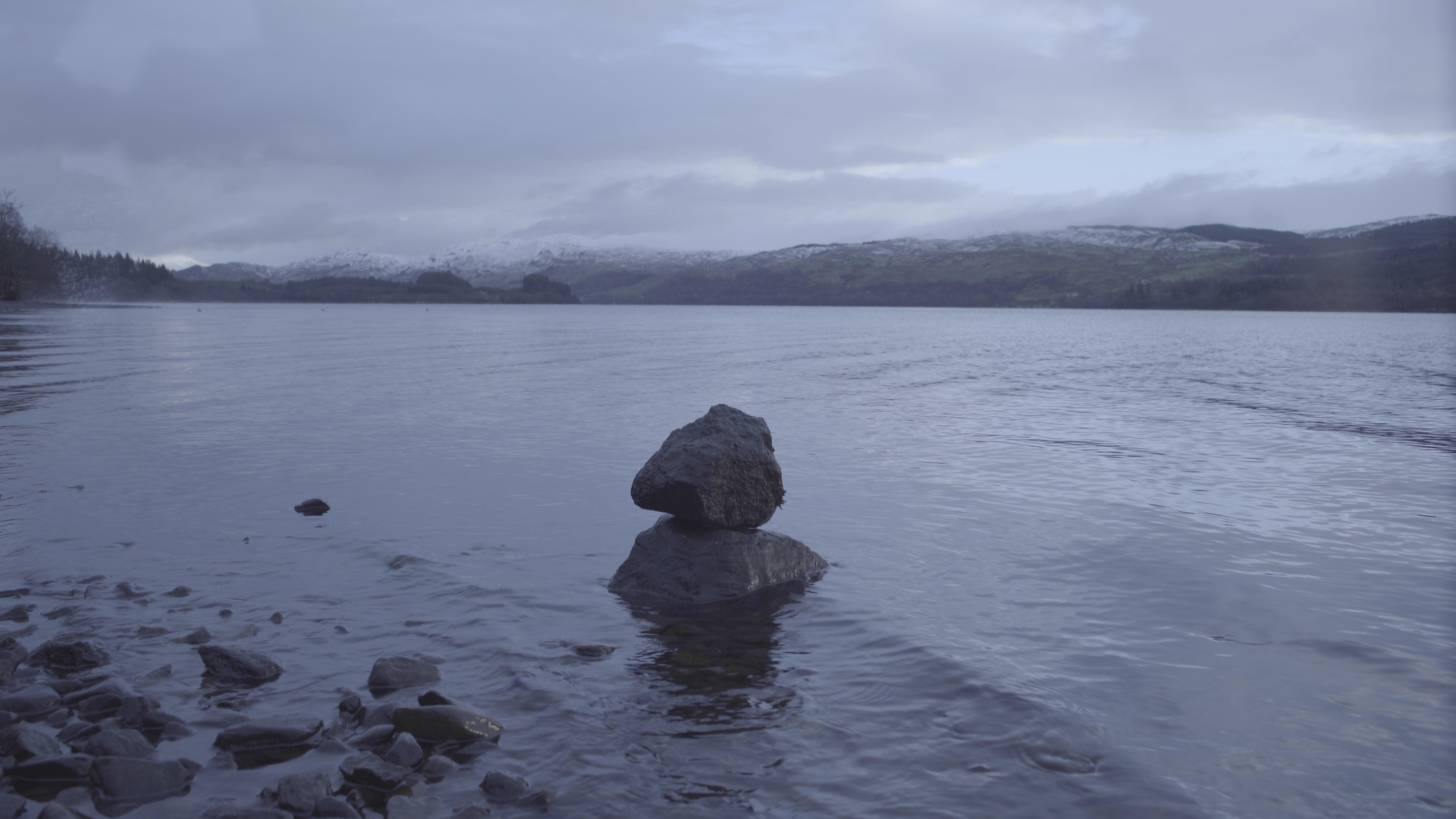 PERSONAL
Composited in Adobe After Effects by Leonardo Verkoelen
Me and Erick have been using our Cloud Asset Pack to change the mood of landscape shots to better fit the story we want to tell.
You're never able to control the look of clouds while you're on set. Even when you have beautiful clouds in your environment, if they don't fit the mood of your film, you'll still have to resort to sky-replacement. I believe it's a skill-set all Visual Effects artists and Cinematographers should have and for that reason I've made this tutorial above! Hope you enjoy it! 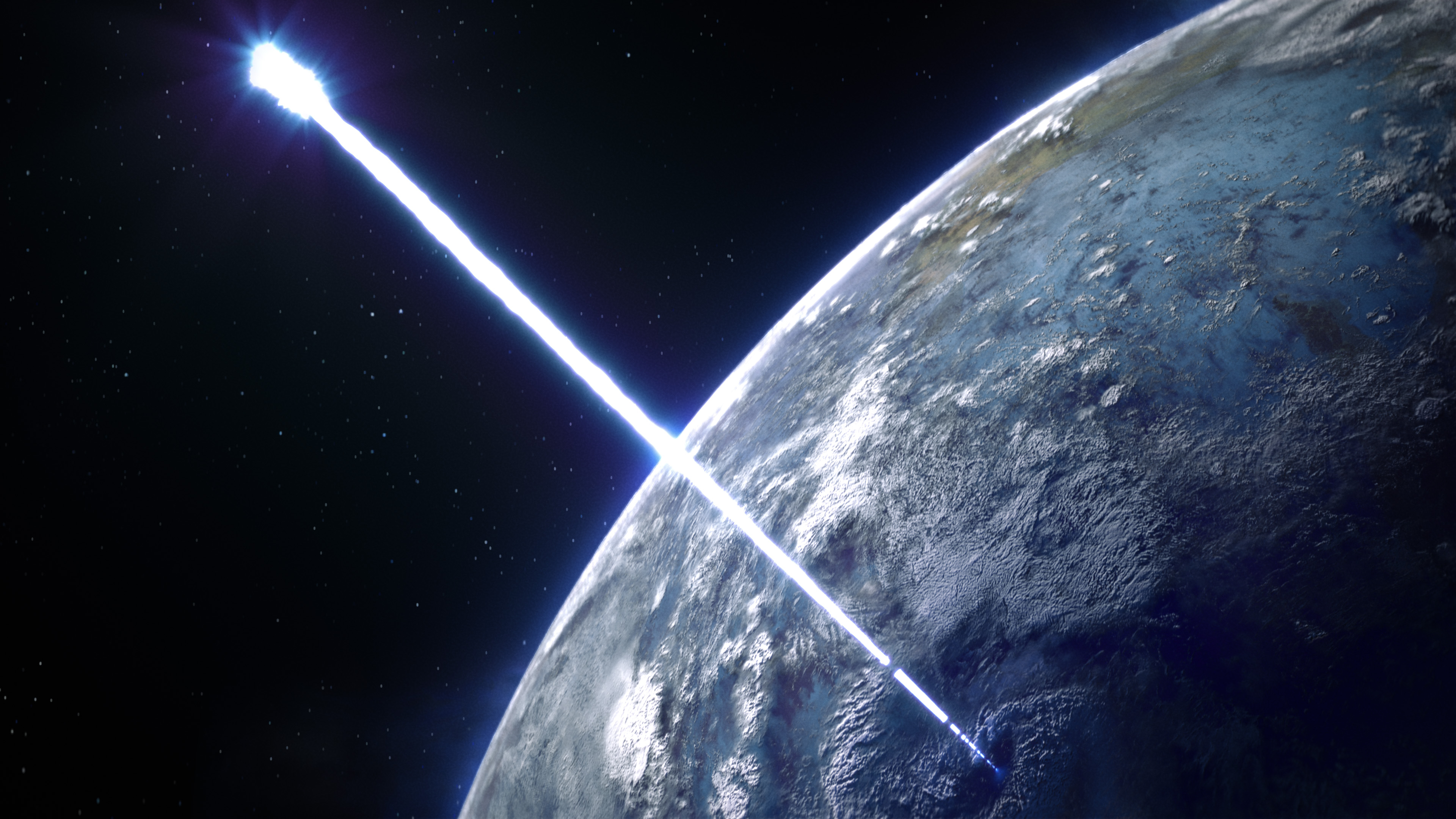 PERSONAL
Rendered in Corona Renderer by Leonardo Verkoelen
I'm a big fan of Dragon Ball Z and especially the moment Gohan and Goku vaporise Cell.
The sense of scale that Gohan's Kamehameha has is beautifully portrayed in the framing.
View our Work
Want to know more about us?
Hidden Message #1: