PERSONAL
Written & Directed by Leonardo Verkoelen
Short Film by Blauw Films follows a man who has just learned about his girlfriend's pregnancy.
The film is about a man making peace with the idea of becoming a father.
Unprepared for this change in his life, he falls into a nightmarish experience.

It was created as a personal project between the members of Blauw Films, but most importantly, between friends.

I've always loved the idea of a horror about a simple thought, haunting you and driving you into a nightmarish experience. - Leonardo Verkoelen 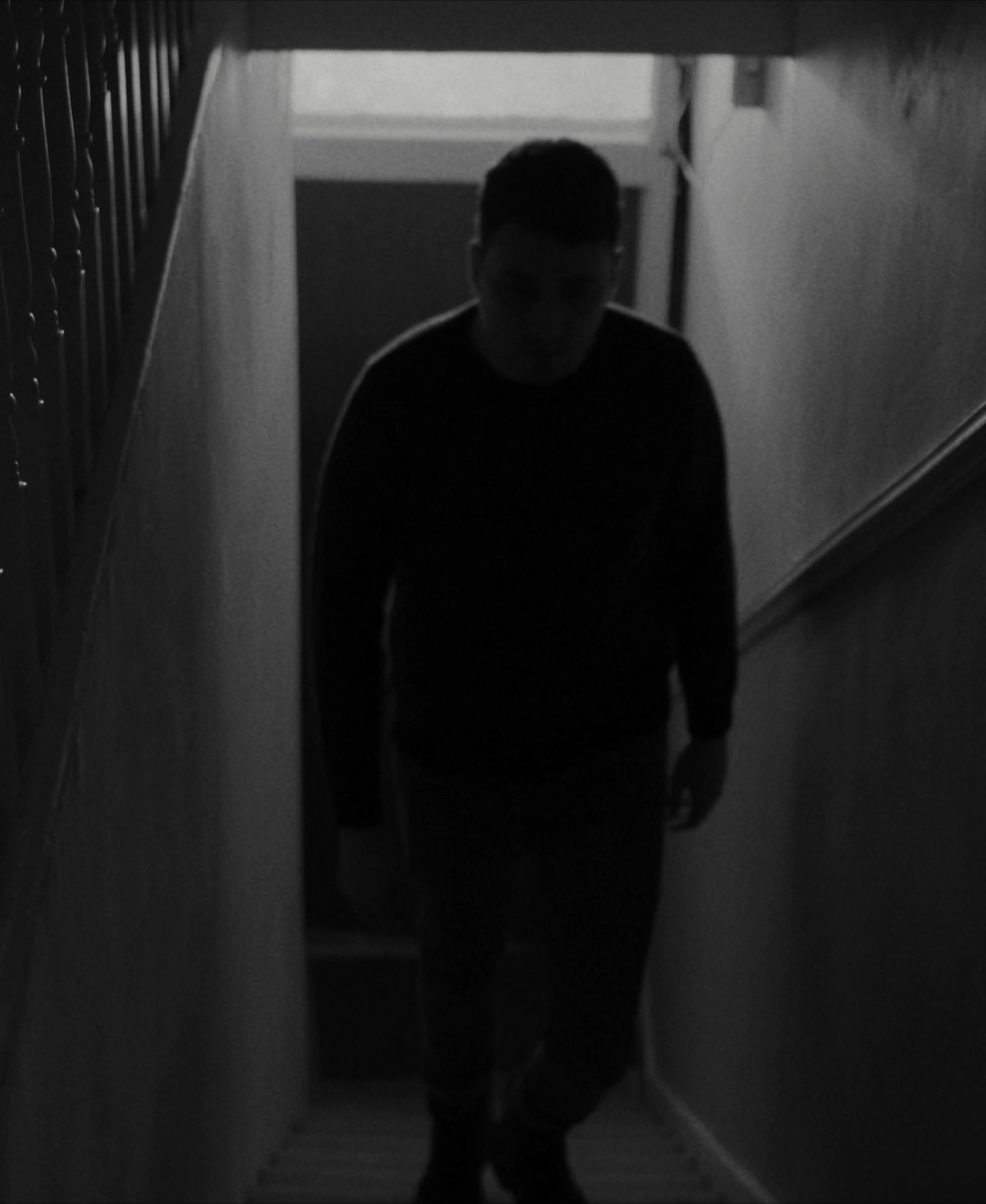 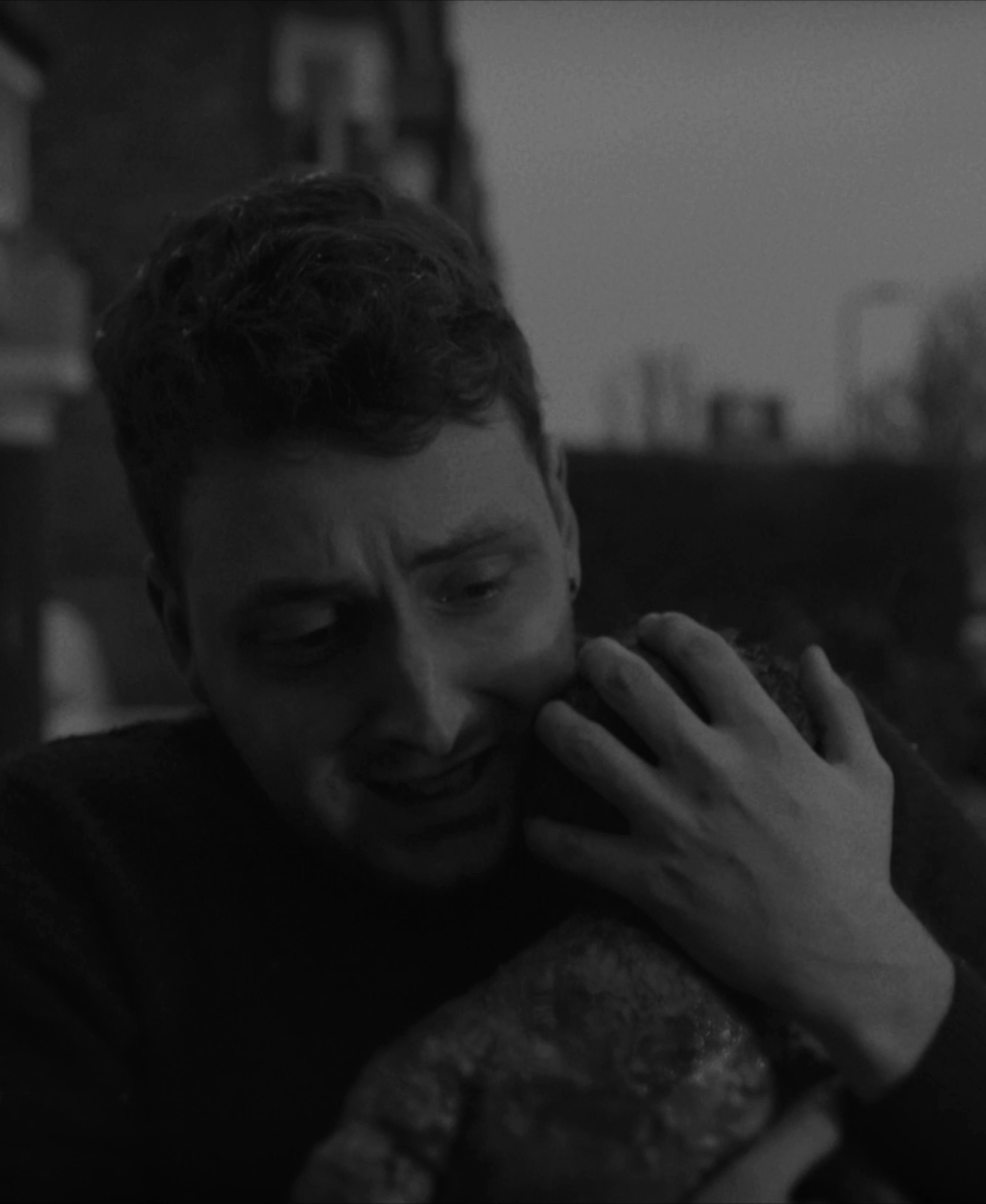 The intention from the beginning was to push ourselves to tell a story through frames that express what is necessary to tell the story. Liberate us and consolidate an aesthetic that we sought to explore.
- Erick Alcaraz 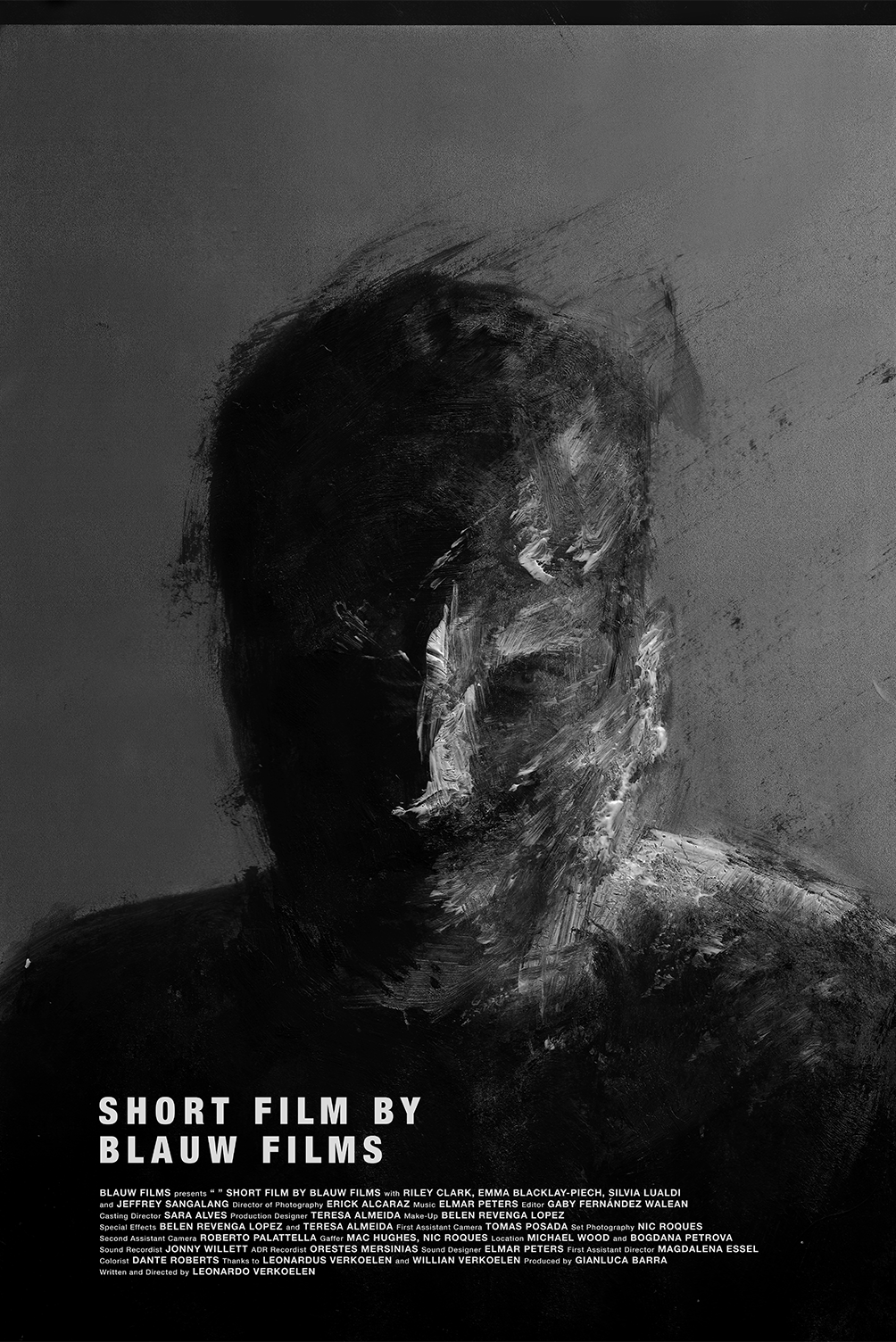 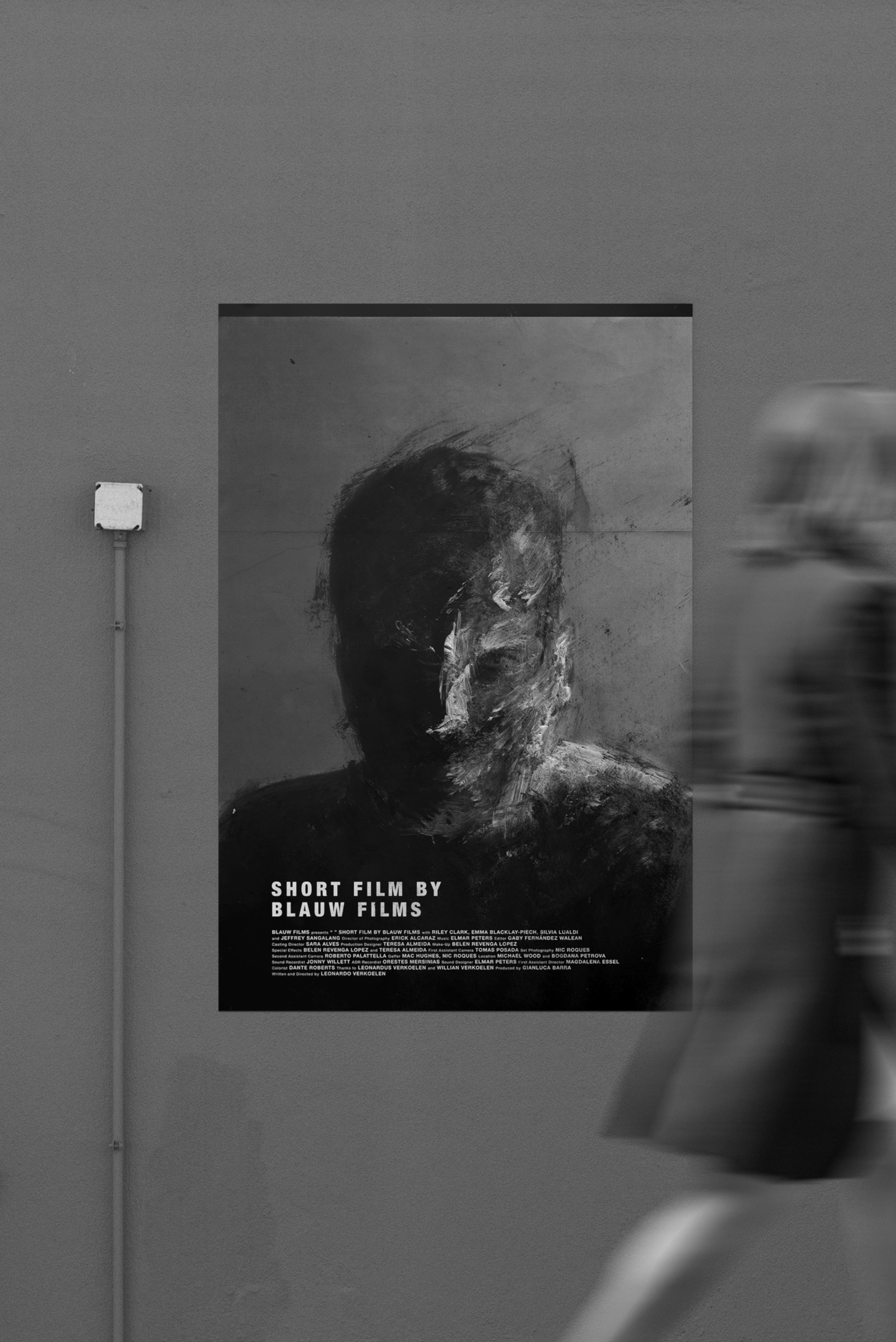 The poster was an interesting challenge. We wanted to create an image that captures the distorted reality of our character. - Leonardo Verkoelen 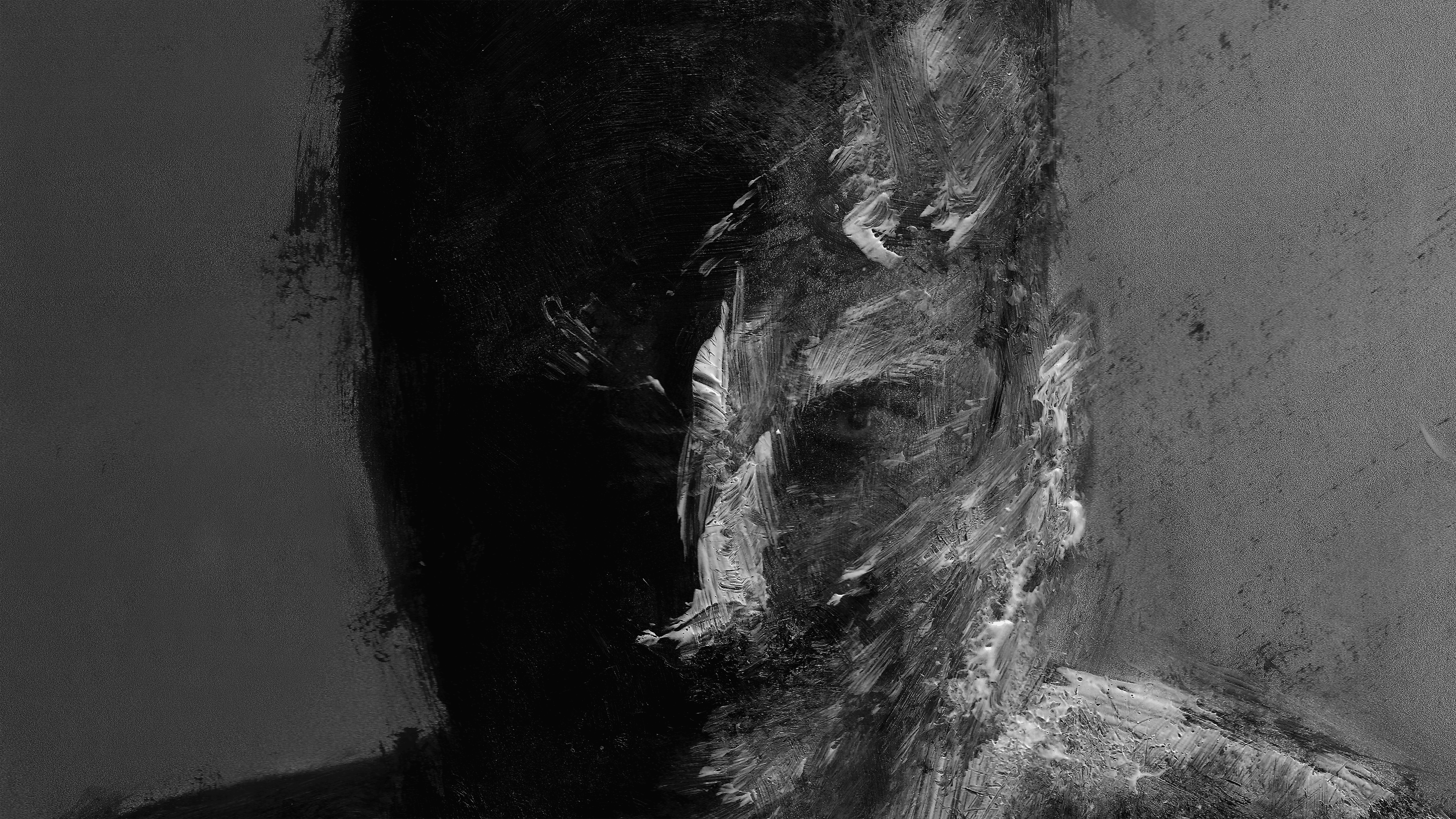 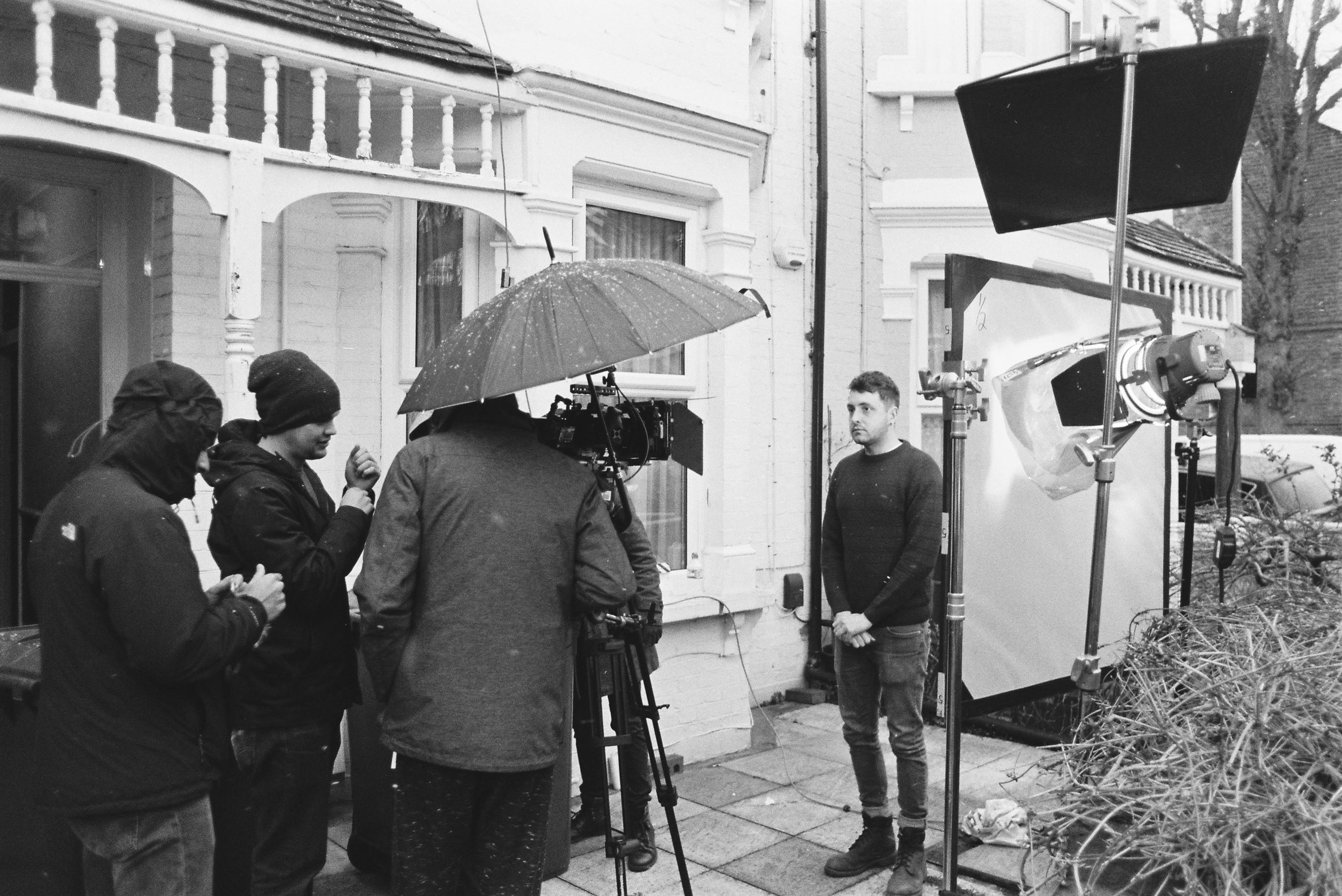 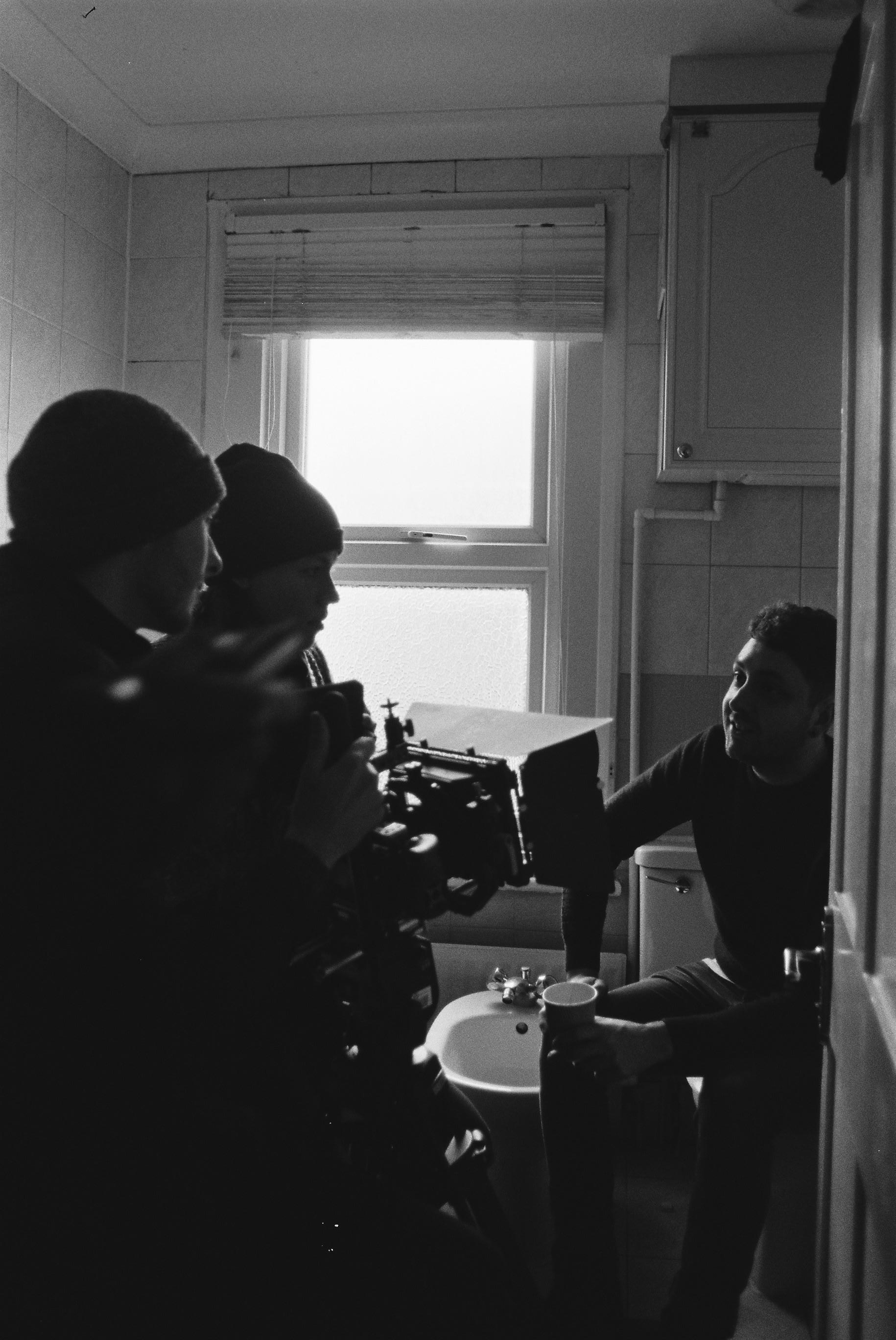 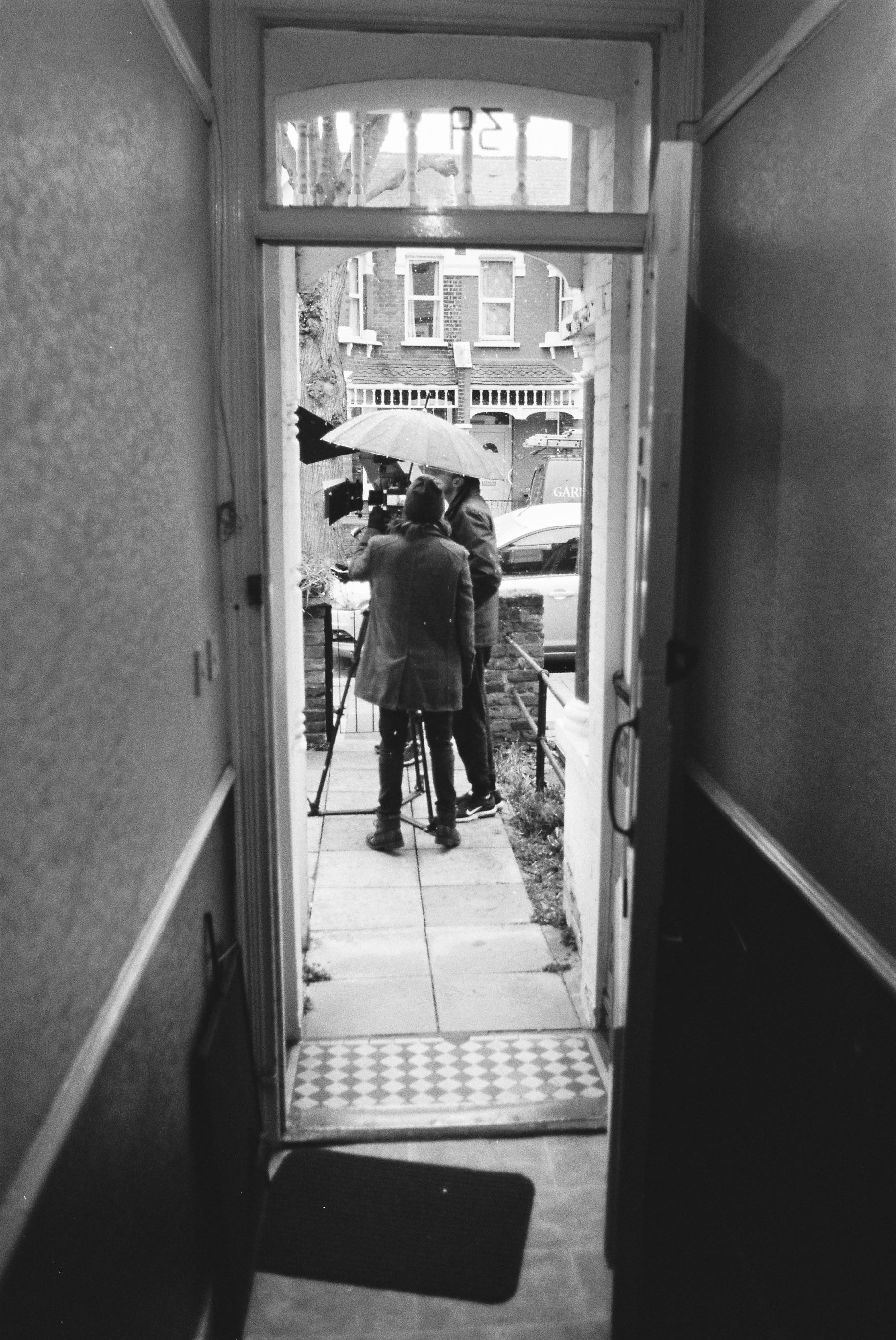 It was essential to have every shot well planned out. That way we were able to have a smooth shoot even on a tight schedule. - Leonardo Verkoelen 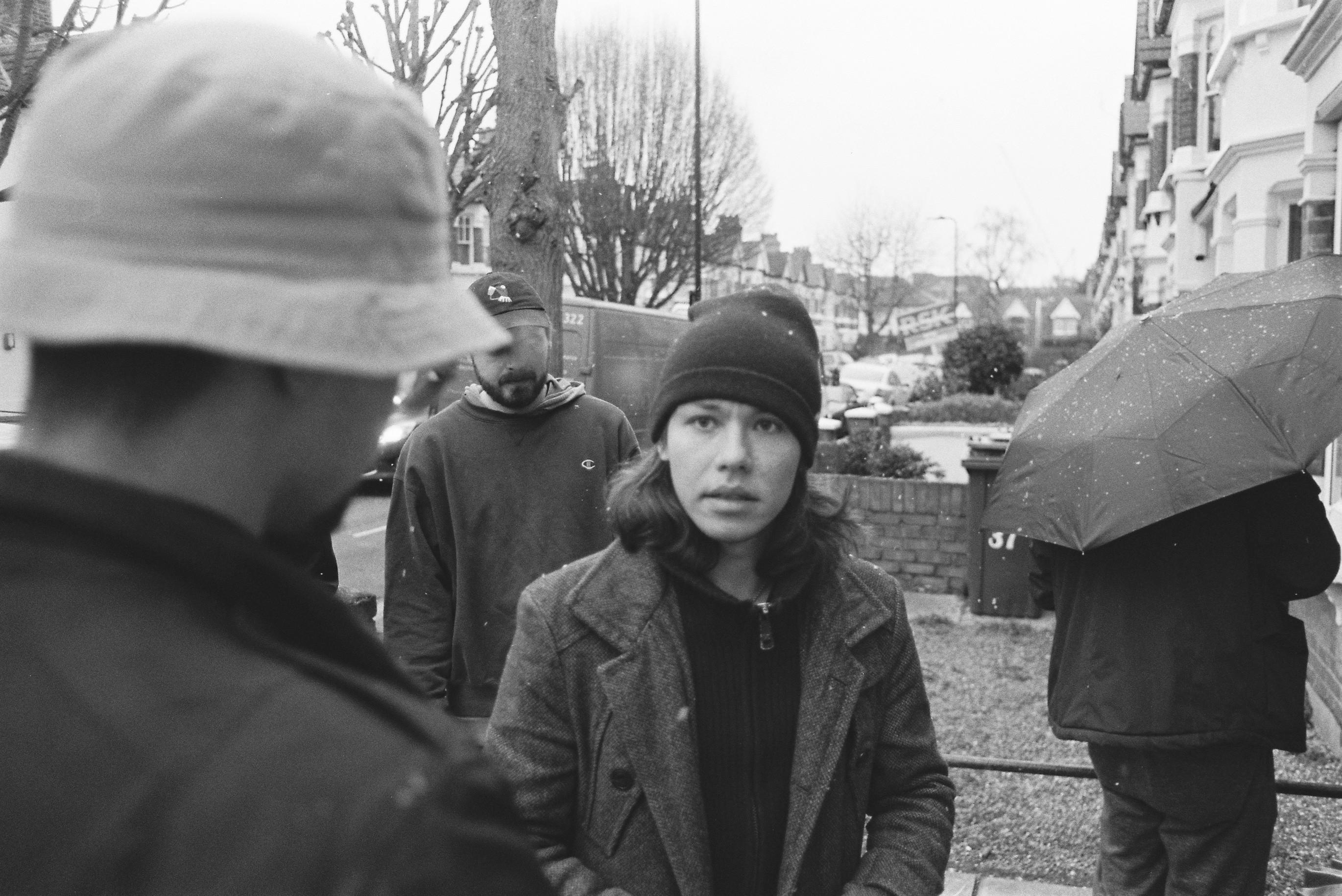 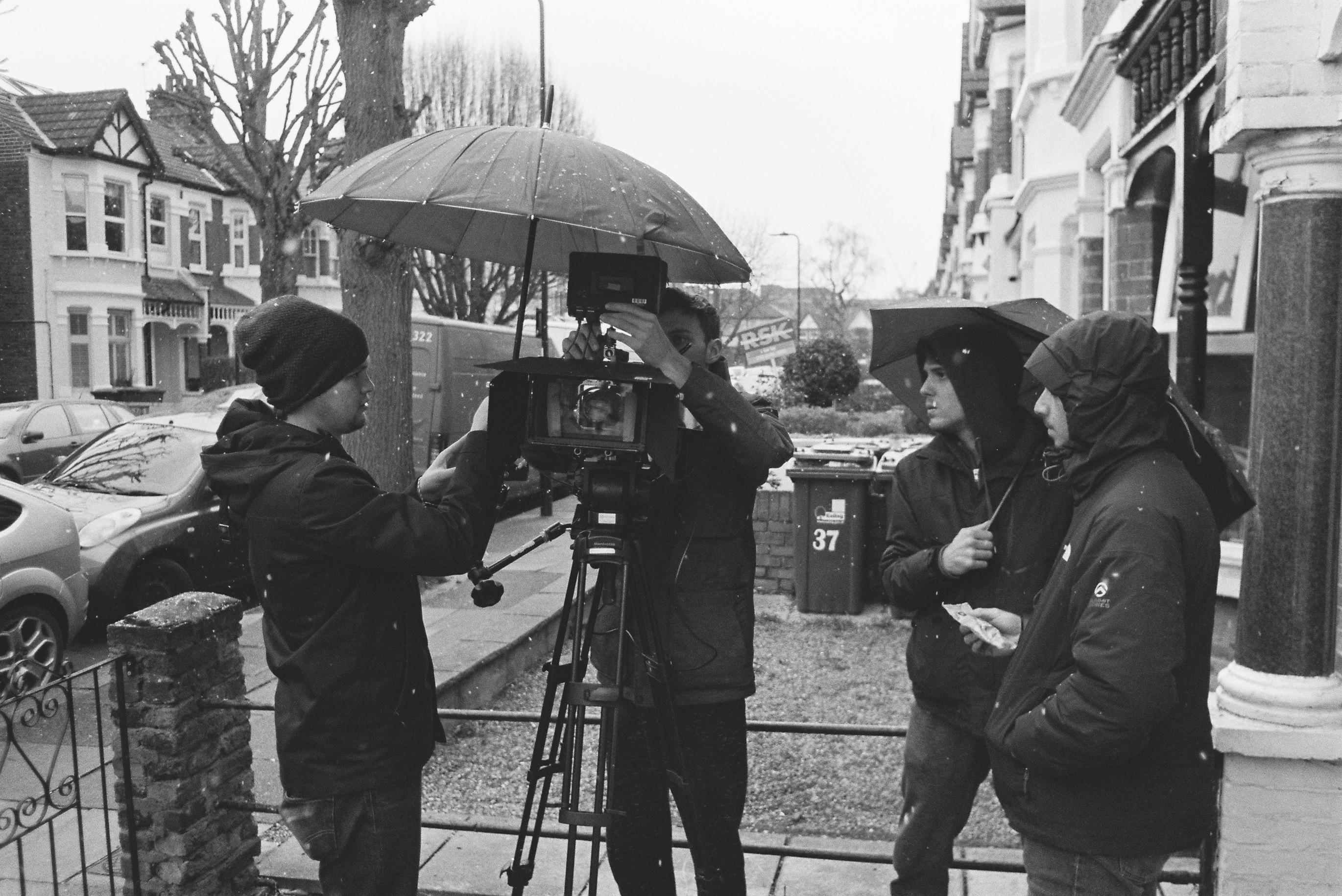 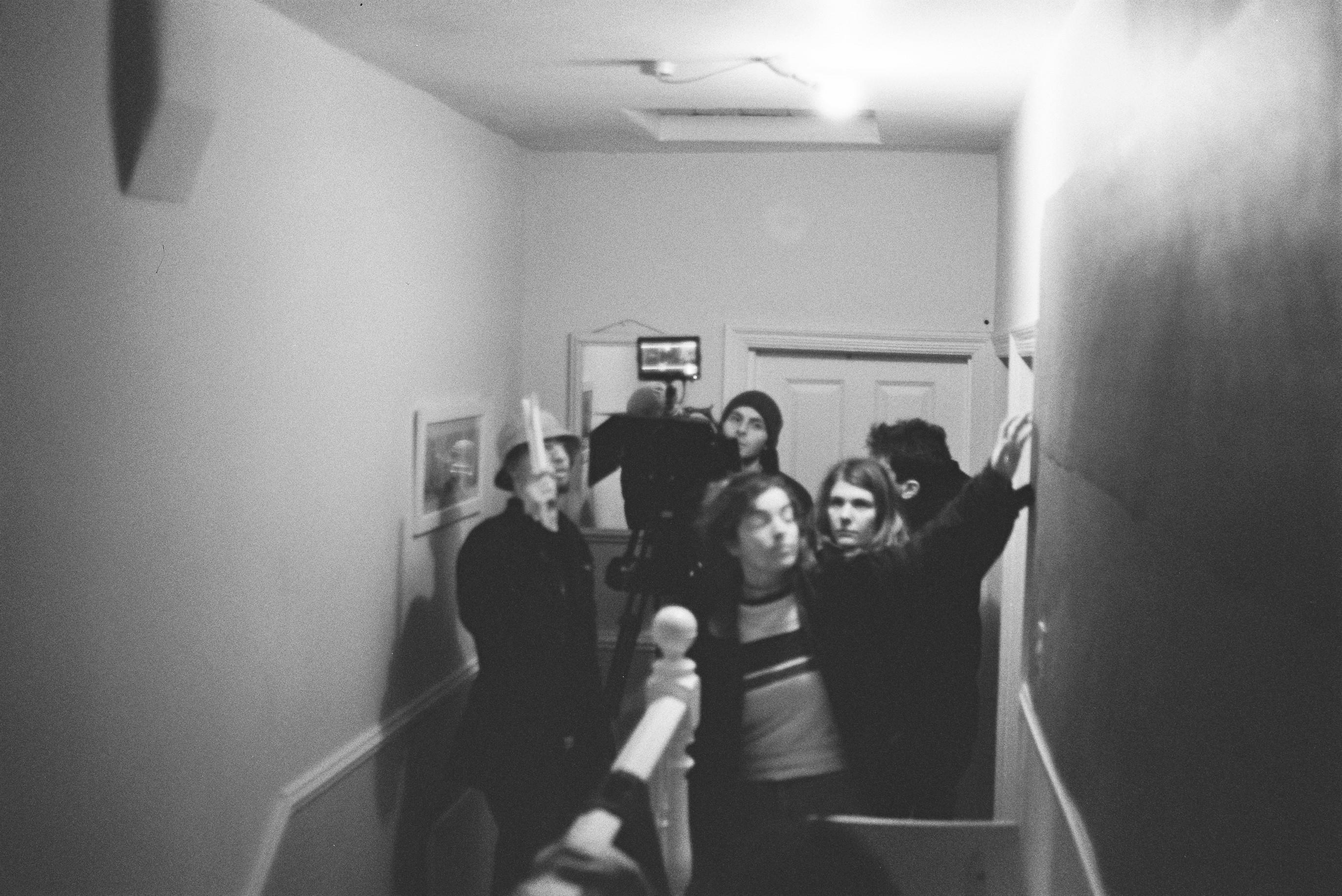 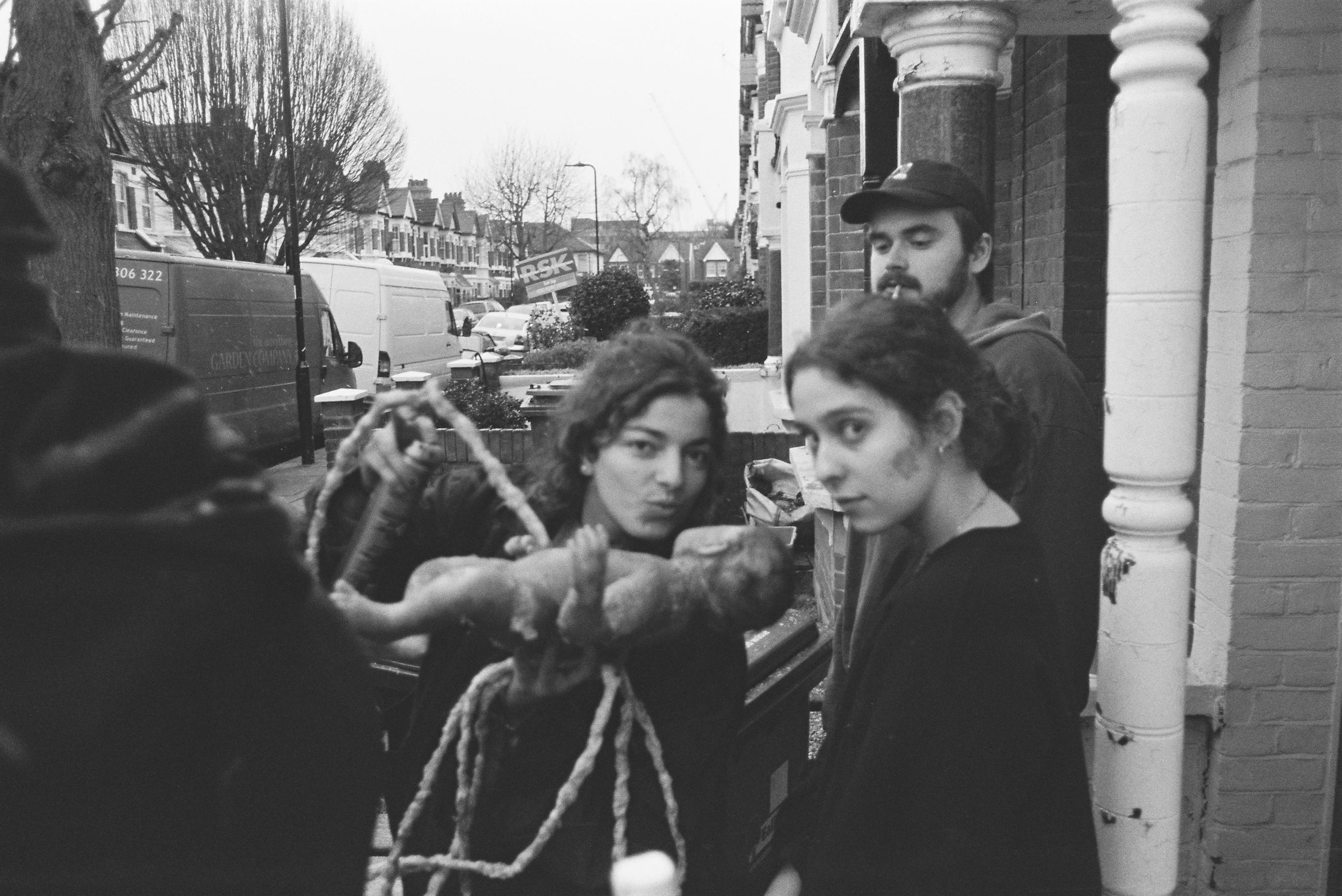 I'm the biggest scaredy-cat, and that made our experience in the edit all the more interesting.
It was a challenge I am glad we took as I feel we have learned more about visual storytelling.
- Gaby Fernández Walean 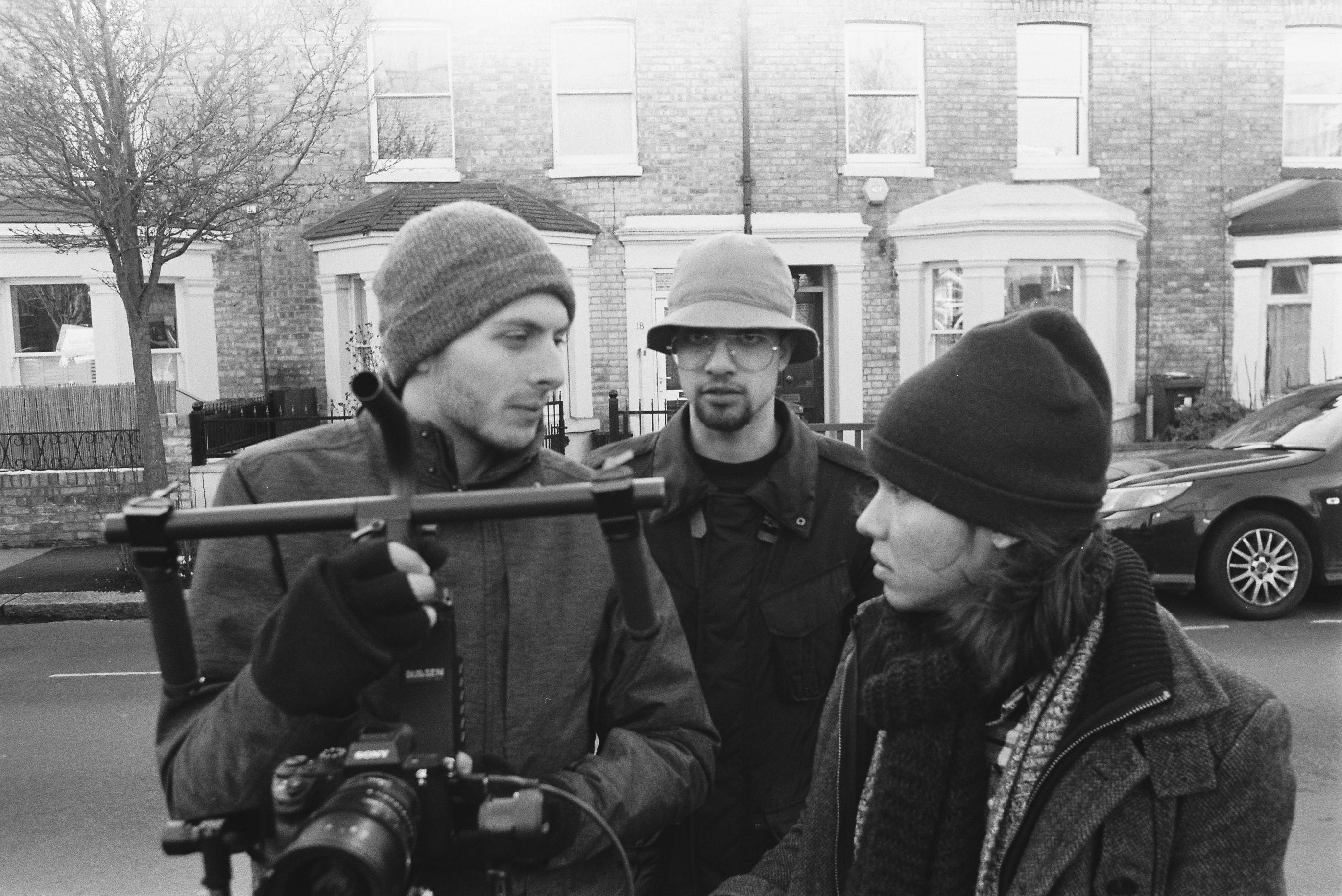 First of all, I would like to thank my family and friends. Their support is what makes it possible for us to make these personal projects.
These short films require long hours of personal time to get finished, which sometimes gets in the way of having dinner. I would also like to thank everybody from the crew. Who didn't complain about the weather and were always enthusiastic and passionate about the project.